If you have a power cut, call 105 – a new, free service for people in England, Scotland and Wales. Find out more at www.powercut105.com

We had a great turn out for the Platinum Jubilee Tea Party held at Sutton Village Hall and all enjoyed getting together, the sounds of Simply Jazz and a fun cake competition.  We were delighted to welcome new friends from Ukraine.

It was very fitting that the Platinum Jubilee group photograph was taken outside of the bus shelter, Sutton and Bignor’s tribute to the Queen on her coronation 70 years ago.

Sutton and Bignor Coronation Committee, was formed to raise funds for the Coronation celebrations in 1953.  A grand total of £201.15s. 8p (pre decimalisation) was raised, £102.15s.3p was spent on building the Omnibus Shelter and Pavilion, the official title. At that time the Southdown bus company ran a regular bus service to and from Petworth.

The bus shelter was built by voluntary labour.  Maurice Gardner the village builder was in charge. Maurice was responsible for the flint work, his son George was responsible for the brick work and tiling, his grandson Michael was the labourer. Ernie Budd the local blacksmith, supplied and fitted the iron work using 14lbs of wire nails costing 9 shillings, ½ cwt of galvanised tile pins at £3.9s.3p,  guttering at £3.19s.  Ernie’s bill for materials came to £11. 6s.11p.   Harry Wright was responsible for transporting materials courtesy of Tupper’s Farm.  Ken Francis, local carpenter, did the woodwork.

An  invoice from a gentleman in Bexley, Kent, for supplying one elliptical plaque in oak, designing and drawing lettering on plaque ready for carving, came to £10.10s..  Mr Pewell  a carpenter from Amberly, charged  £4.11s (26 hrs @ 3/6p)  for carving the lettering on the plaque. These are the only 2 invoices that include any labour charges.  There is no record of the cost, or of who carved the E R and 1953 in the stone embedded in each side of the front flint work.

Building was obviously thirsty work, two invoices were submitted by Bill Everson then landlord of the White Horse , one for £1.17s.11p and another for 14s.2p!

Originally the bus shelter had glass windows in the sides and wooden bench seating. The seating was replaced in the early 1990’s, there is a time capsule within the new brickwork, unfortunately neither Stuart Dallyn or I have a clear recollection of what we put in it!

Thank you to Peter, Sheila, David and Paul for helping to make sure that the Omnibus Shelter and Pavilion looked at it’s  best for the celebrations, also to the Horticultural Society for funding the planters.

Thank you to everyone who organised and helped make the Platinum Jubilee tea party such a success. 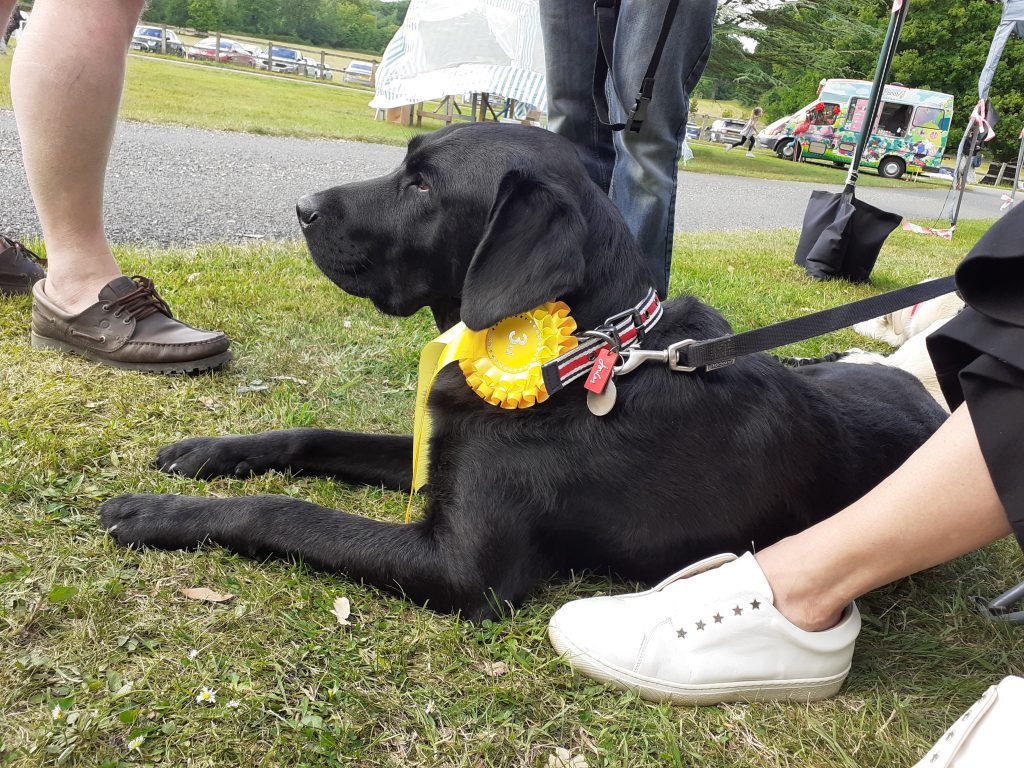 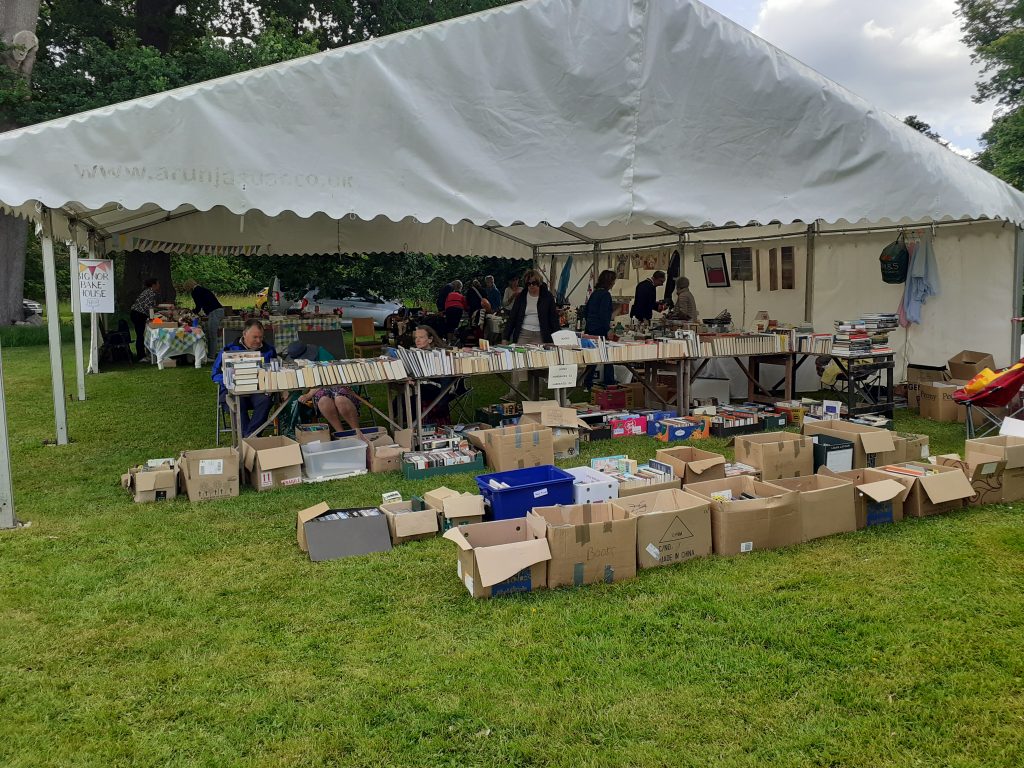 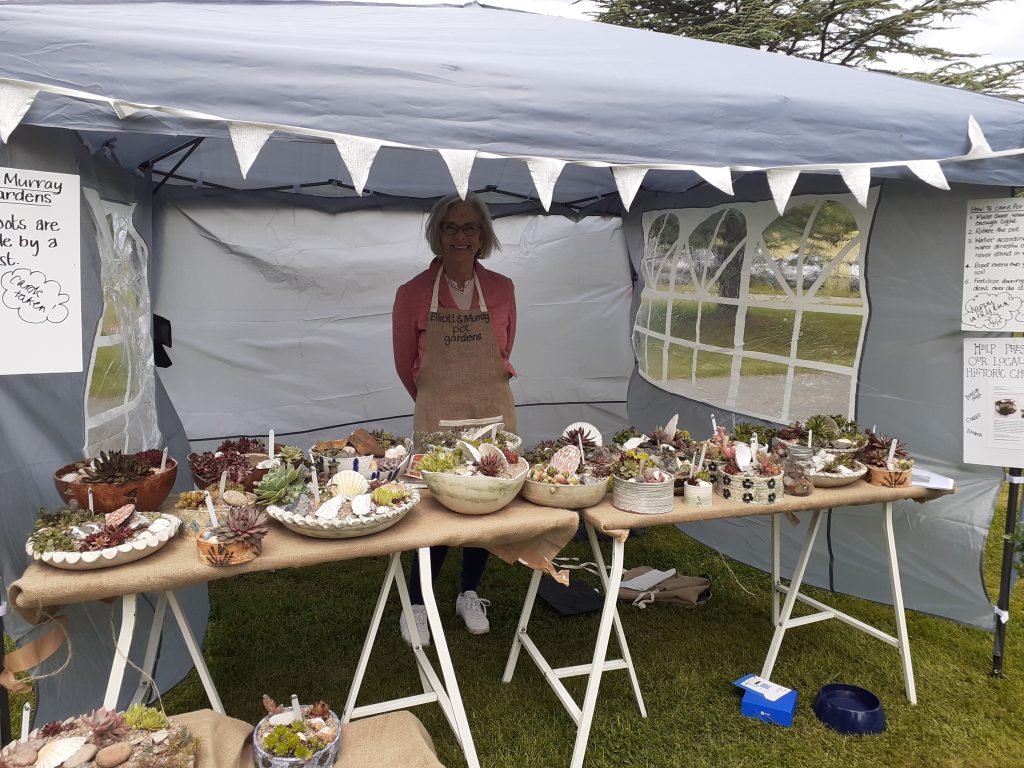 The first village Fete held at Bignor park since 2017, saw record breaking numbers in attendance.
On the day there was a lovely community spirit, the weather was perfect and everyone enjoyed themselves.
It was great to see so many people together and enjoying a wide variety of traditional entertainment.
A huge thank you to all involved in the run up to the event, as well as all of
our 125 hardworking volunteers who gave up their time to bake cakes,
serve on stalls and generally helped to make the event such as success.
We are very thankful to the Mersey Family for allowing us to host the Fete
again at Bignor Park. Many thanks also to all of our sponsor’s, both
individuals and commercial, and to the hard working Fete committee
team.
The net amount raised was over £20,000, these funds will be used to
support the ministry and maintain the fabric of the five ancient churches in
Bignor, Sutton, Coates, Barlavington and Burton Park. 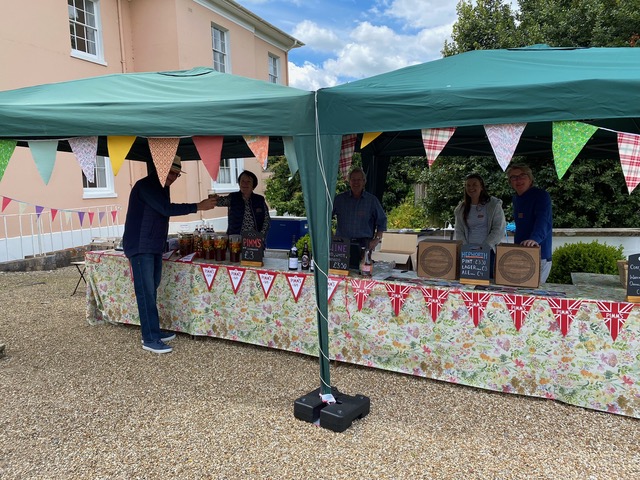 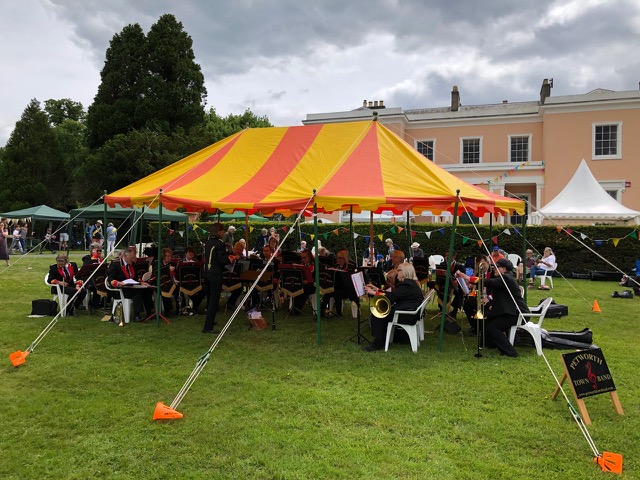 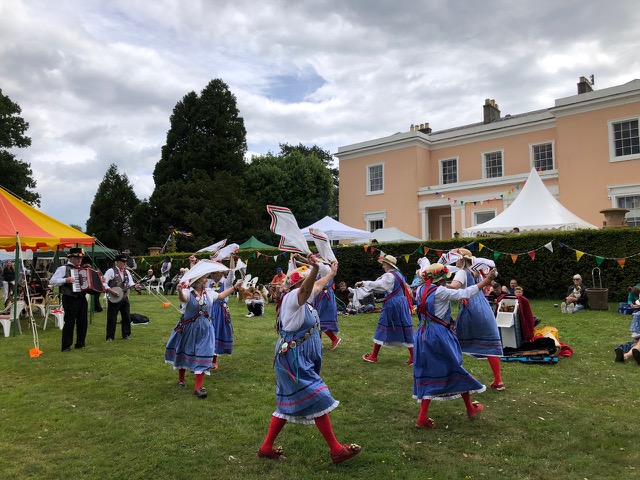 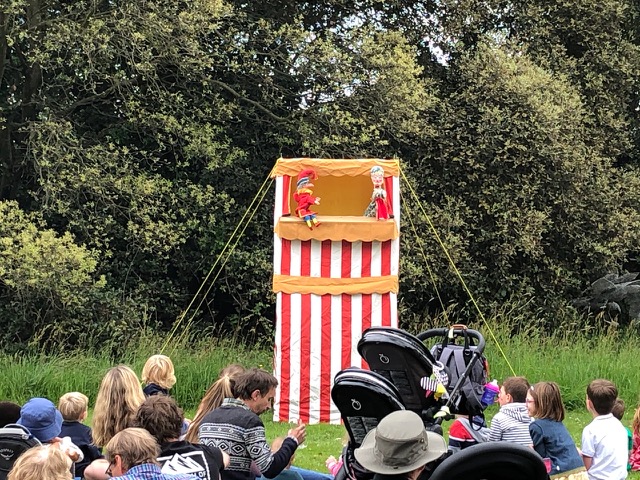 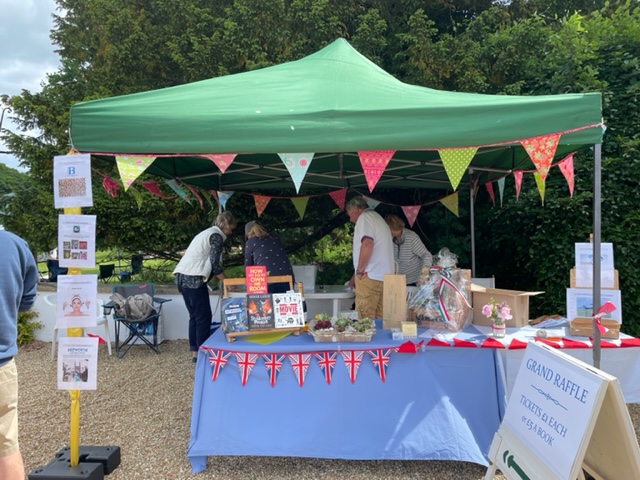