More info below under section headings:

The Fun Dog Show is organised and will be judged by:

The Dog Show starts at 3pm.

£2 entry per class except Best in Show.

The winner of each class will qualify for free entry to Best in Show.

There is no pre-registration and entry fees will be taken as each competitor enters the ring.

We have some generous prizes kindly donated by the sponsors of each class.

Lady Joanna Mersey of Bignor Park will present the prize to Best in Show.

Disclaimer:
Members of the public will be responsible for the health, welfare and care of their own dogs at the Fete and during our Fun Dog Show.
Please only bring dogs that are fully vaccinated and not in season or unwell.
We will provide a shady area for dogs and plenty of fresh drinking water. 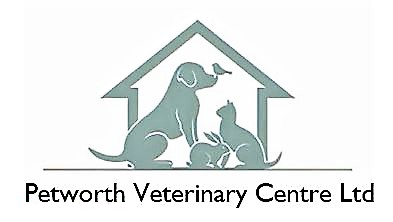 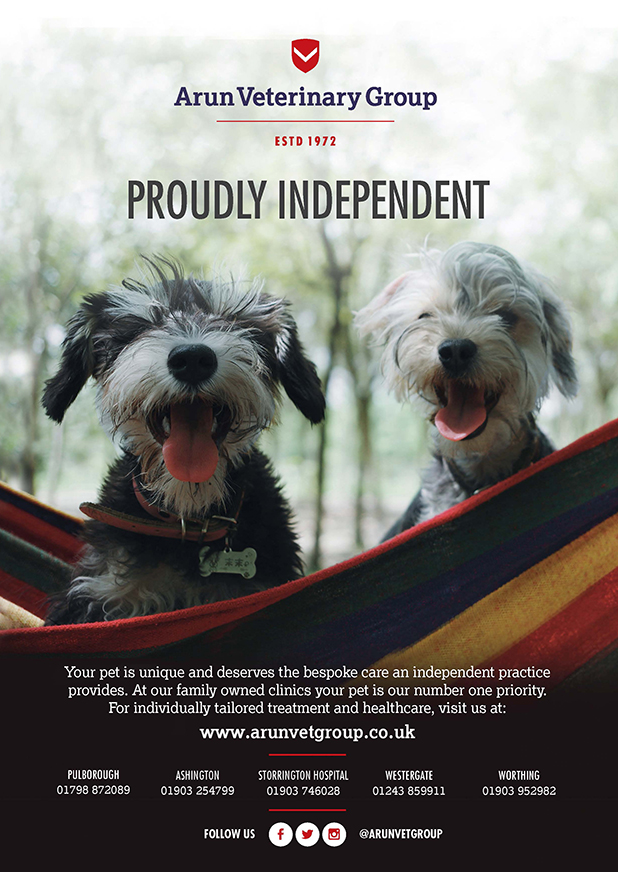 A Silent Auction operates as follows:

Here are some highlights of the exciting Lots you can bid for at the Fete:

We have some exciting prizes for our Raffle:

1st Prize – 15 minute flight for one in a Tiger Moth

13th Prize – A voucher for a manicure at Ashavan in Petworth

15th Prize – A tour of Hepworth Brewery for 2 people

Performers at the Fete 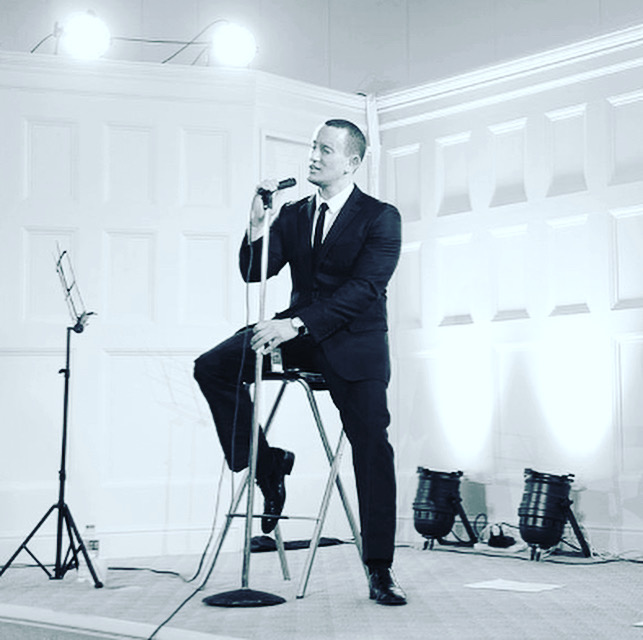 Duncan Allen is a Swing, Rat Pack and Musical Theatre Vocalist who delivers performances with flawless vocals, sophistication and style.
Most recently Duncan Allen was seen singing  on ITV’s The Voice UK, and was mentored by Olly Murs.  Duncan was also  honoured to perform in a touring production of ‘The Rat Pack’.
Duncan’s extensive repertoire includes classics from The Great American Songbook as sung by Frank Sinatra, Dean Martin, and many Musical Theatre showtunes.
Available as a solo singer, or with his swing band, he can deliver for all events, from intimate evenings, jazz breakfast, to larger venues that can accommodate a Big Band. 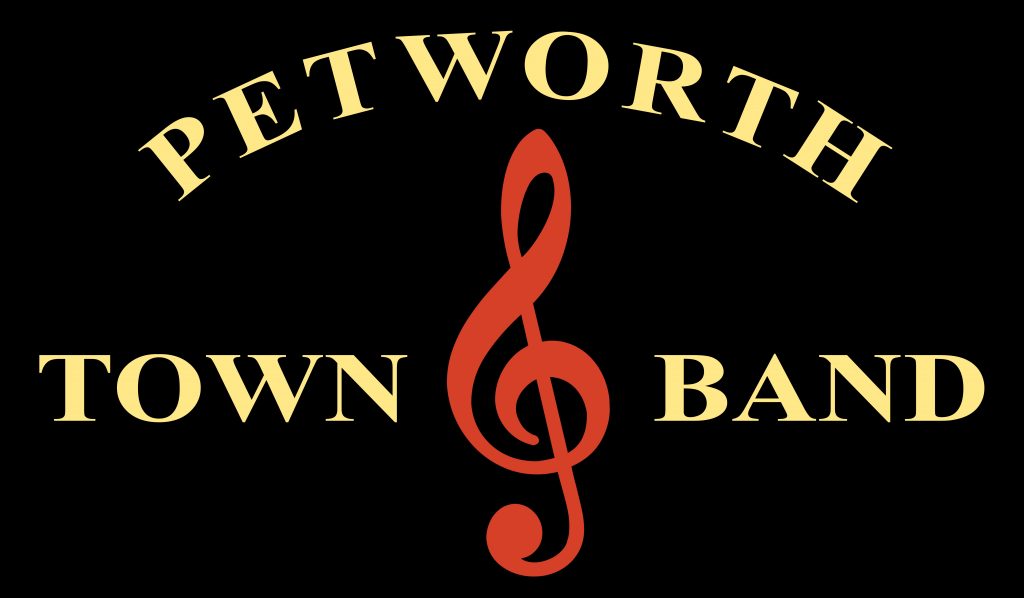 Established in the 19th Century, Petworth Town Band is one of WestSussex’s few remaining traditional Town Bands. Our President, Lord Egremont, together with the National Trust, provides the Band with a room above Petworth House stables adjacent to Church Lodge, where normally we practice every Monday evening from 7.00 to 8.30.  The Band is a friendly and inclusive group and welcomes new Brass, woodwind and percussion players of all ages and abilities. Uniforms are provided and we do have some brass instruments available for loan to players at no cost.  We have a popular and varied repertoire of traditional Brass Band music and marches, themes from film and television, old favourites and modern tunes. Members come from all around the area but we are firmly rooted in the Petworth community and are proud to lead the annual Remembrance Sunday parade and participate in other local events. In addition to annual concerts we also perform at fetes, Cowdray Park Gold Cup Polo, private parties and corporate events. 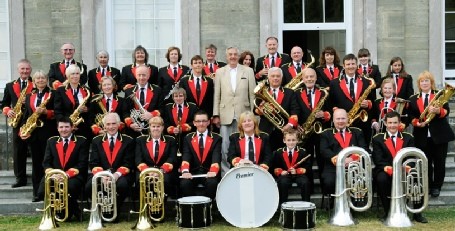 Mike is a very experienced entertainer who has honed his craft to become a wonderful performer.  Not only does he bring you a first class Punch and Judy Show he is also skilled in other allied arts such as balloon modelling and magic.  It all started when he was a young child and he has continued ever since.  Punch and Judy is a traditional show that goes back over 300 years and it has evolved over the years adapting to changing times. Indeed originally it began with actors playing the characters before it became puppets.  Originally it was played to adults but now we know it as a children / family entertainment.  Every loves a Punch and Judy show.  It brings fun and humour with its unique entertainment that will have children laughing and calling out in a very interactive way.

So come and watch the fun and remember it is not just for children – after all we are all young at heart. 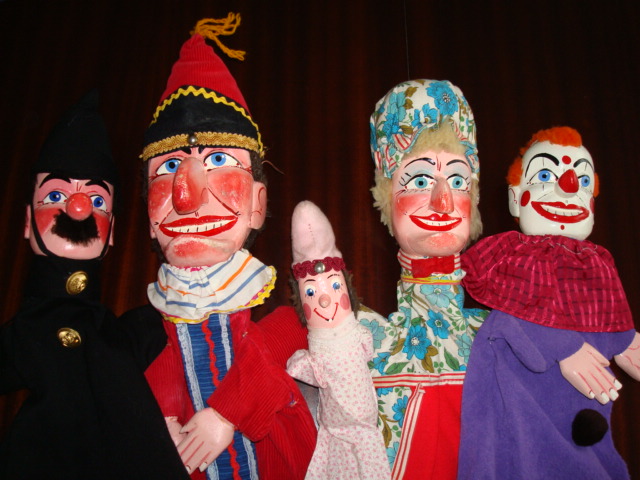 Harvey is a British entertainer who performs street and stage shows and is currently performing in Covent Garden.
His shows are interactive performances that combine juggling, Rola Bola balancing and comedy.
“Funny and skilful show with clever banter”
Sure to go down well with both adults and children. 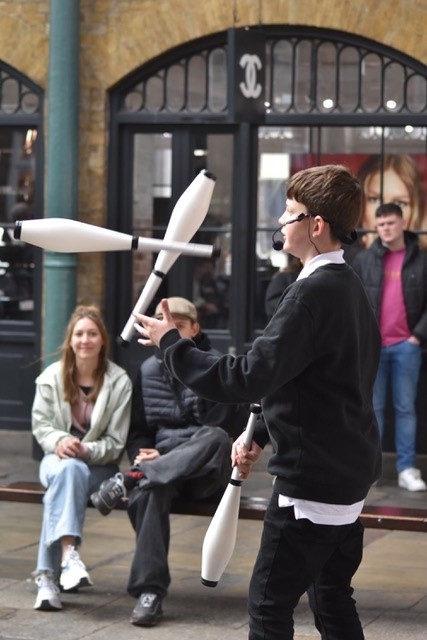 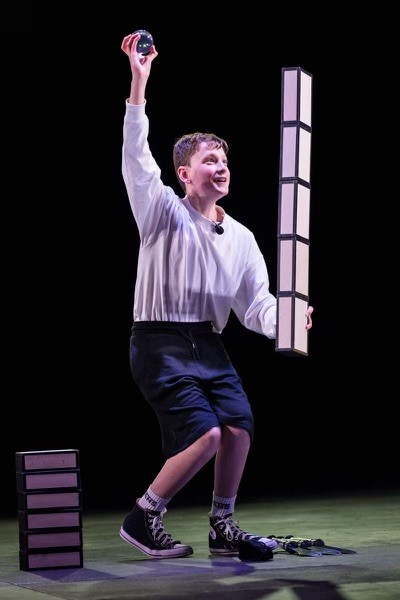 Plant Bowls – see photos in Fundraising section of this website

Ceramics – see photos in Fundraising section of this website

Our Club will be celebrating its 60th Anniversary next year.

We offer Agility, Pet Obedience, Competition Obedience, Working Trials and Flyball in the summer.
We currently have approximately 180 members.  Agility started in this country in the seventies and members of our Club were involved in its early formation.  Agility is very popular and most good clubs have long waiting lists –  ours is about 1 year.  A lot of people put their puppy’s name down as soon as they get it and we have had attempts to register before the puppy has arrived, such are places valued.  We have had to reduce the size of our classes to comply with government regulations and we currently have 45 members in the mixed size and breed section. In our club we train all shapes and sizes which is great fun.  Most dogs can do agility if trained carefully.  You can’t start training until the dog is a year old and can’t compete until 18 months old.  We do not accept dogs over 5 as beginners as it is not considered safe to start putting pressure on joints at that time.
Great care is taken to ensure safety of the dogs and the Kennel Club rules are strictly followed.

Members of our Club will be demonstrating their dog’s skills at the Fete so do come and watch the fun! 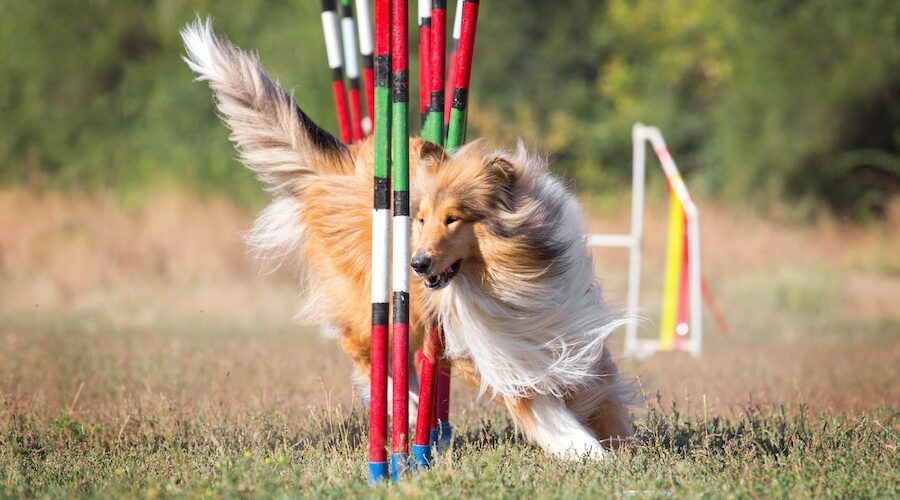 We would like to thank the many individuals and local companies who have contributed to this event in so many ways by giving Raffle Prizes, Silent Auction Lots, Equipment, Ads in the Programme,
Cash sponsorship, Dog Show prizes and of course the time and energy of our many helpers.

We have tried to mention companies that have supported us in the relevant sections above and are also very grateful to the following for their sponsorship: 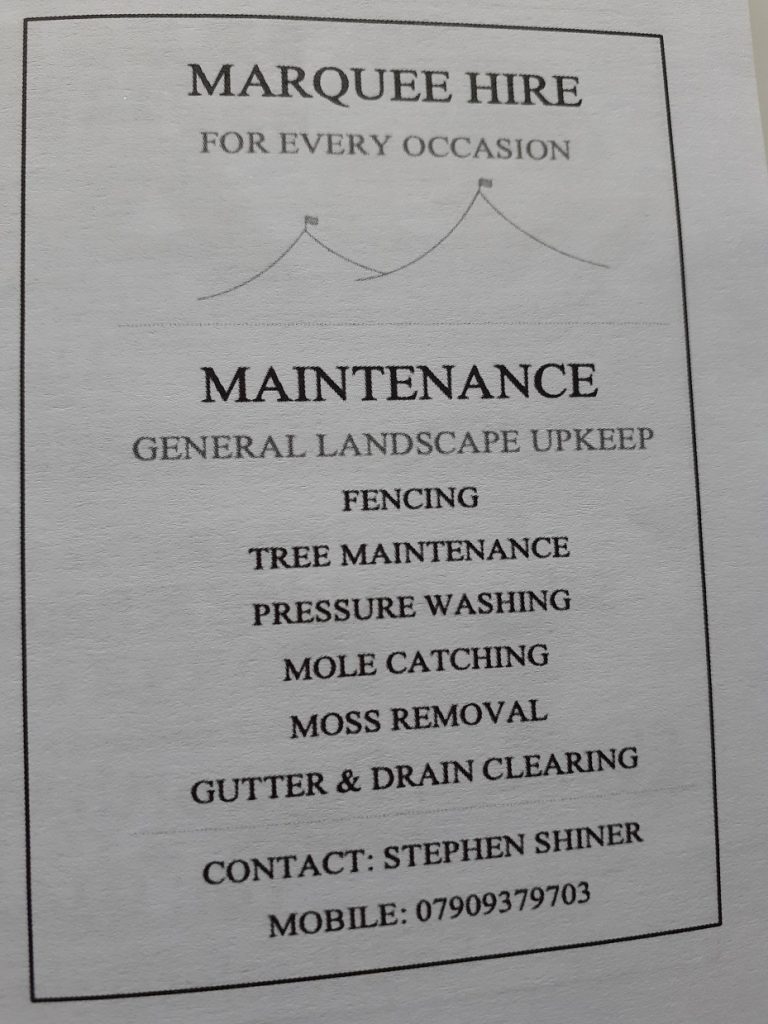 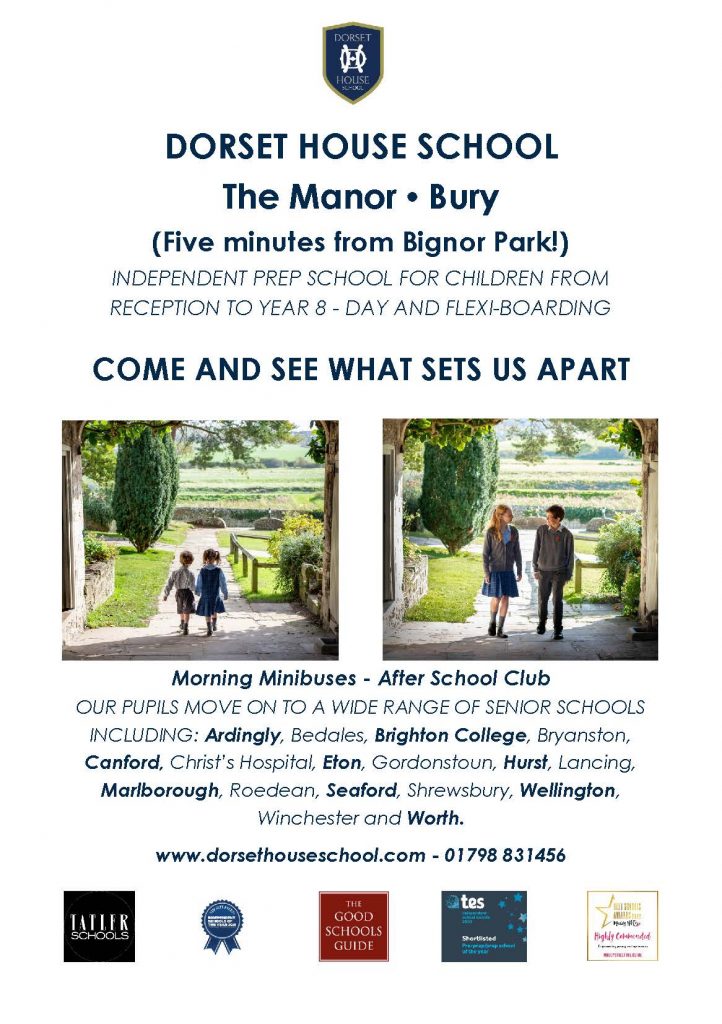 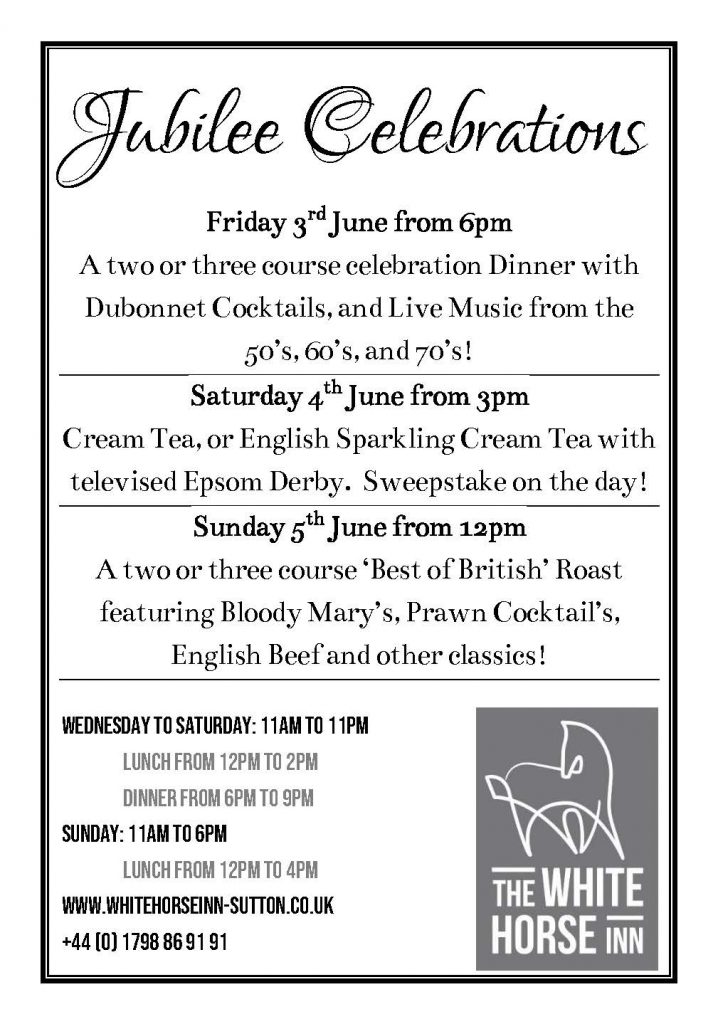 A Health & Safety Assessment has been carried out at Bignor Park prior to this event.

Please could we ask that young children are supervised at all times and all dogs kept on leads.

We are grateful to St John’s Ambulance for agreeing to attend the event.